How does God answer prayer?

The worst and the best of humanity!

Don't Ever Give Up!!

The patience of the shepherd

The importance of Ascension and Pentecost

Don't let your guard down.

Is there a God? two

Is there a God?

A tribute to Doreen Bunkum

Whatever your views on the Royal family. Prince Philip has been a constant figure in all our lives. He has been by the Queen’s side for the for over 73 years. He retired in 2017 at the age of 96, having made 5,496 speeches and over 22,000 solo engagements. Since their marriage in 1947 there have been sixteen prime ministers and fourteen US Presidents. In 1947 there was just one British TV channel; now there are over four hundred and eighty! Our world is constantly changing 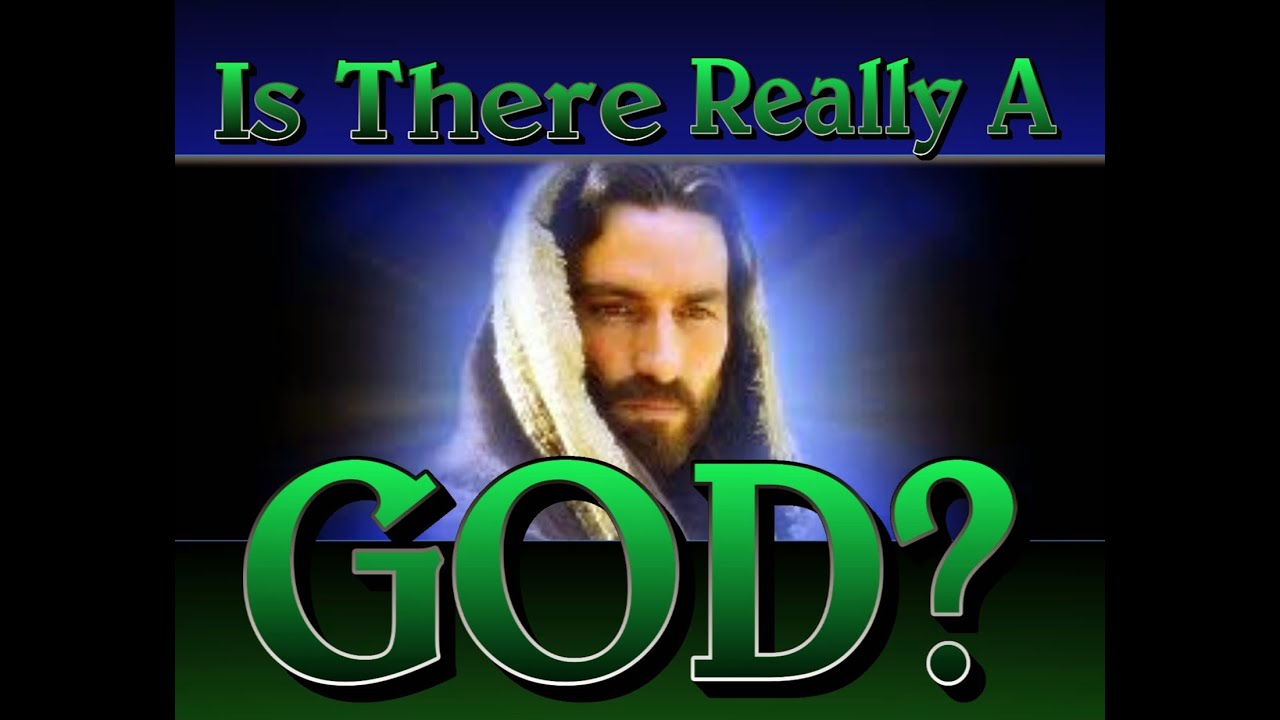 Is there a God? two 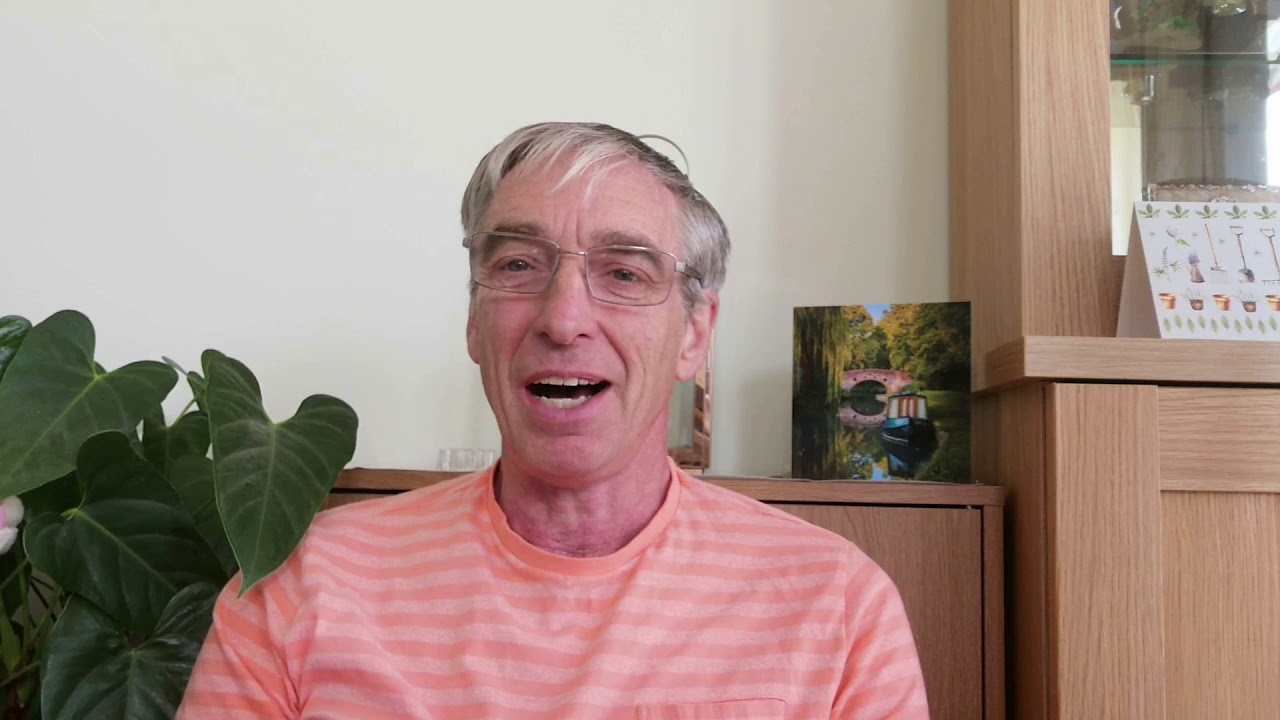 Is there a God?